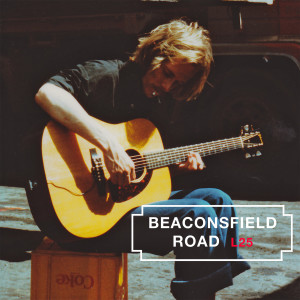 The Beaconsfield Road project builds on a very significant event in the history of pop music. Thin amplifier and (to say the least) loud audiences got the Beatles to add touring boots on the shelf and instead lock themselves in Abbey Roads studio 2. It would lead to a musical revolution.

The sudden infinite amount of free time caused experimental urge to flourish. The standard pop instruments were accompanied by symphonic elements and the compositions became more complex. The first song they gave to grips with was really two songs, ingeniously mixed together by Sir George ..

The end result was astonishing. A tough challenge for Brian Wilson that led to his greatest musical triumph, Good Vibrations. And a platform for Jeff Lynne to build his new band, the Electric Light Orchestra,

Beaconsfield Road is named after a street that has a special significance for this dynamic time. On this street on the outskirts of Liverpool is Strawberry Fields.