In December 2016, after more than 50 years, Jan Eliasson finished his international career as one of Sweden’s foremost diplomats. In this portrait we follow him for his last time as Deputy Secretary General of the United Nations.
The documentary is a unique and personal entrance into world politics and peace building, in a time when conflicts and unease severely challenge the international diplomacy. 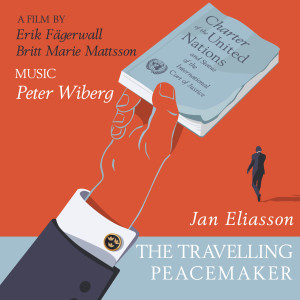 A film by Britt-Marie Mattsson and Erik Fägerwall.